A legal victory for the country’s largest medical marijuana dispensary is being hailed as a symbolic victory for pro-pot activists nationwide.

Harborside Health Center in Oakland, California, has been embroiled in a legal battle with the federal government since 2012. But on Tuesday the center announced the government dropped its case.

In 2012, then-U.S. attorney Melinda Haag threatened to seize the building, claiming it was being used for illegal activity. Haag has since left that job, and the anti-pot sentiment seemed to go with her.

The case highlights the odd legal purgatory marijuana exists in across the U.S. Twenty-four states and Washington, D.C., have legalized medical marijuana, but the plant is still banned at the federal level.

So at the time, Haag’s actions were technically within her right, though it angered several California congressmen who believed the U.S. Justice Department was overstepping its bounds.

Harborside mounted a legal defense, though not every dispensary was able to successfully fight back. Harborside could have easily ended up like the more than 500 other California dispensaries that were shuttered in 2011 and 2012.

But pot shops worrying about the federal government could be a thing of the past. In 2015, a judge upheld a congressional amendment that prevents the Justice Department from using federal funds to stymie the sale of marijuana in states where it’s legal.

Harborside Executive Director Steve DeAngelo told The Huffington Post, “I hope that what we’re seeing is the beginning of the dismantling of federal prohibition.”

This video includes clips from YouTube / Harborside Health Center and KGO-TV and images from Getty Images.

Newsy is your source for concise, unbiased video news and analysis covering the top stories from around the world. With persistent curiosity and no agenda, we strive to fuel meaningful conversations by highlighting multiple sides of every story. Newsy delivers the news and perspective you need without the hype and bias common to many news sources. 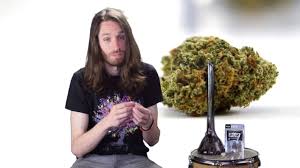 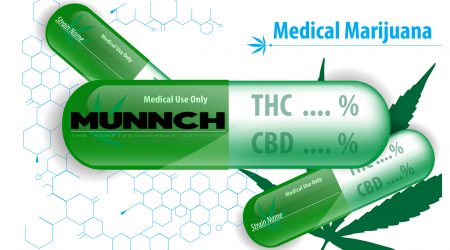