Cheech & Chong are a Grammy Award–winning comedy duo consisting of Richard “Cheech” Marin and Tommy Chong who found a wide audience in the 1970s and 1980s for their films and stand-up routines, which were based on the hippie and free love era, and especially drug and counterculture movements, most notably their love for cannabis.

Their early success culminated with the release of their first feature-length movie, Up in Smoke, in 1978. It became something of a cult classic, and was also successful enough at the box office (grossing over $44 million despite a low budget) to warrant two sequels: Cheech & Chong’s Next Movie in 1980, and Nice Dreams in 1981. These were followed by the less successful Things Are Tough All Over (1982) and Still Smokin (1983). The pair attempted a departure from their stoner comedy with 1984’s Cheech & Chong’s The Corsican Brothers. 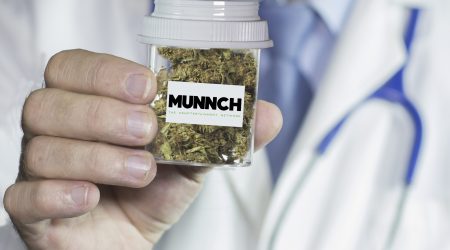 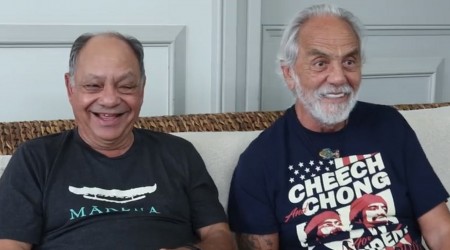 Cheech and Chong on Marijuana and Donald Trump 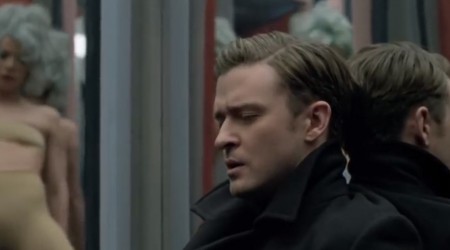 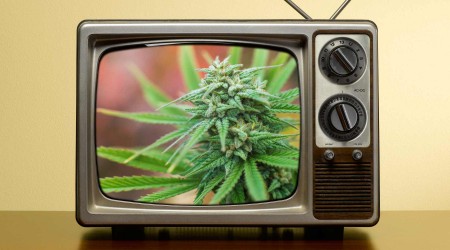 Marijuana Documentary | The Health, The Benefits, The Truth!