Bernie Sanders | Before They Were Famous

Before Bernie Sanders attracted record crowds in his bid to be the Democratic candidate for the 2016 Presidential Election. Before he became the longest-serving independent in US congressional history

Before he was elected Mayor of Burlington, Vermont–as an avowed Democratic Socialist…

Bernie grew up in Brooklyn, New York. As a student, he was a member of several socialist organizations and active in the Civil Rights Movement. He ran for Governor of Vermont and the US Senate as a member of the Liberty Union Party several times. And those campaigns didn’t go so well: in all of which he lost.

My name is Michael McCrudden documenting the Life of Bernie Sanders prior to fame here for you on Before They Were Famous.

Bernard Sanders was born on September 8th, 1941, in Brooklyn New York to Dorothy Glassberg and Eli Sanders. His mother was born to Jewish parents in NYC, while his father was a Jewish immigrant from Poland, whose family was killed in the Holocaust.

Bernie recalls growing up with very little money and says he became interested in politics at an early age.

An athletic child, Bernie won a state championship on his elementary school basketball team, and was captain of the track team at James Madison High School. It was in High School that Sanders lost his first election, finishing dead last out of three candidates for student body president.

Bernie studied at Brooklyn College, and the University of Chicago, where he became active in left-leaning political organizations.
In 1962, he lead a rally at the University of Chicago, protesting the segregated campus housing policy. He and 32 other students camped outside the president’s office inside the administration building and held the first civil rights sit-in in Chicago’s history.

The next year, Bernie joined the March on Washington for Jobs and Freedom, and was later charged with resisting arrest during a demonstration against segregation in Chicago’s public schools.

In the 1970’s Bernie’s political career would take a beating time and time again. As a member of the Liberty Union Party, he ran for governor, and for the Senate twice. Bernie received less than 5% of the vote and finished dead last in all three races. In 1976 he ran for governor again, but lost with on 6% of the vote.

Taking a break from politics, in 1979, he made a documentary about American union leader and Socialist politician Eugene Debs.

Finally, in 1981, Bernie ditched the Liberty Union Party and ran for the Mayor of Burlington as an independent. He won the election by only ten votes and Bernie became the only independent Mayor in America.

As mayor, he fostered public ownership and nurtured local, worker-owned businesses. He kept the local economy strong without providing tax incentives to attract business, and fought against big corporate development projects. His campaign slogan was “Burlington is not for sale”.

During his tenure as Mayor, he proved to the world that politics was the right choice for him, when he released the worst folk music album of all time.

In 1988 Bernie married Jane Driscoll, and considers her three children from a previous marriage his own. That same year he ran for the Senate again, and for the last time since, he (say it with me) lost the election.

But two years later, Bernie ran for the same seat and won. He has won every election ever since, securing 71% of the vote in 2012 and currently he is campaigning to become President of the United States of America for 2016.

And the rest of the story, well, you know the story, because this is Before They Were Famous. 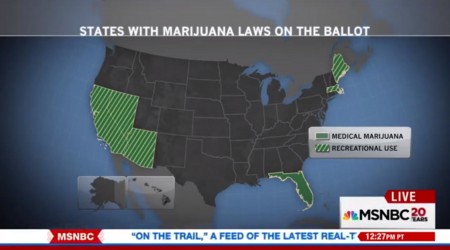 California To Vote On Marijuana Legalization 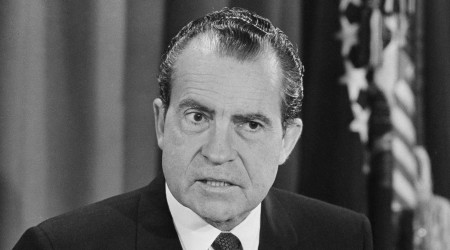 Nixon Ruined Marijuana For Everyone 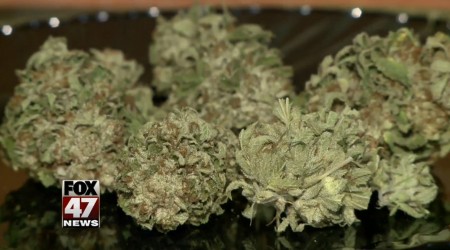